The Nudge Unit is the world's first behavioral design team embedded within a health system. We leverage insights from behavioral science to design, implement, evaluate, and disseminate scalable nudges to steer medical decision-making toward higher-value care, improved patient outcomes, and more equitable health care delivery. Consistent throughout our work is a desire to make the right choice the easy choice.

Human behavior is the final common pathway for most advances in medicine. No matter how effective a medication, protective a vaccine, or beneficial a lifestyle modification is, they only help if clinicians recommend them and patients engage with them. Successful nudges align decisions and behaviors with long-term health goals, and implementation science promotes their uptake and sustainment at scale.

The goal of a nudge is to improve outcomes without restricting choice. To achieve this, nudges change the way options are presented or the way information is framed. Nudges should be transparent and aligned with the welfare of the person being nudged, with an easy way for people to opt-out if they want to.

Projects at the Nudge Unit move through four phases.

We co-design nudges in partnership with care teams, health system leadership, and patients.

We implement interventions in a pragmatic and measurable manner to inform larger-scale implementation.

We conduct rigorous evaluations of the intended and unintended impact of interventions.

When an intervention is successful, we work with health system leadership to scale the solution and employ strategies from implementation science to promote uptake by clinicians and patients to maximize impact and ensure sustainment. We also share our findings through peer-reviewed publications, social media, and events to benefit other health systems.

The design of any practice environment heavily influences medical decision-making within it. We aim to design and implement nudges that improve workflow and steer decision-making toward evidence-based care.

History of the Nudge Unit

In 2018, the team launched an inaugural Nudges in Health Care Symposium to bring together health systems interested in using nudges or developing nudge units to improve health care. The first two symposia were hosted on Penn's campus and brought together leaders from 30 health systems. In 2021, the symposium took place virtually, and we broadened the audience to include health plans and other organizations working on using nudges to improve health care. More than 400 people representing over 200 organizations from around the world attended.

Improving health care by gamifying it Harvard Business Review | May, 2019
Key insights on launching a nudge unit within a health care system NEJM Catalyst | May, 2019
Nudge units to improve the delivery of health care The New England Journal of Medicine | January, 2018

See all projects
Default Options to Increase Generic Prescribing Rates We explored whether defaulting medication options to generics in the electronic health record could increase generic prescribing rates.  Read more Nudges to Increase Serious Illness Conversations We tested whether pairing nudges with an algorithm that predicts the risk of six-month mortality could increase serious illness conversations between clinicians and cancer patients. Read more Default Options to Decrease Opioid Prescribing Durations We explored whether default settings in the electronic health record could increase compliance with opioid prescribing guidelines and lower the number of tablets prescribed. Read more Covid SAFE The Covid SAFE screening program tested University of Pennsylvania employees and students bi-weekly and assessed symptoms daily to mitigate the spread of COVID-19 and maintain a safe campus. Read more Default Options to Increase Referrals to Cardiac Rehabilitation We redesigned the referral process for cardiac rehabilitation to be opt-out so that eligible patients are automatically identified and a referral is created for the cardiologist to sign.  Read more Active Choice to Increase Flu Vaccination Rates We implemented an active choice intervention in the EHR that alerted care providers about patient eligibility during clinic visits and prompted them to accept or decline an order for the flu vaccine. Read more

We host an annual symposium to share insights and lessons learned from implementing nudges in health care and build collaborations across health systems. 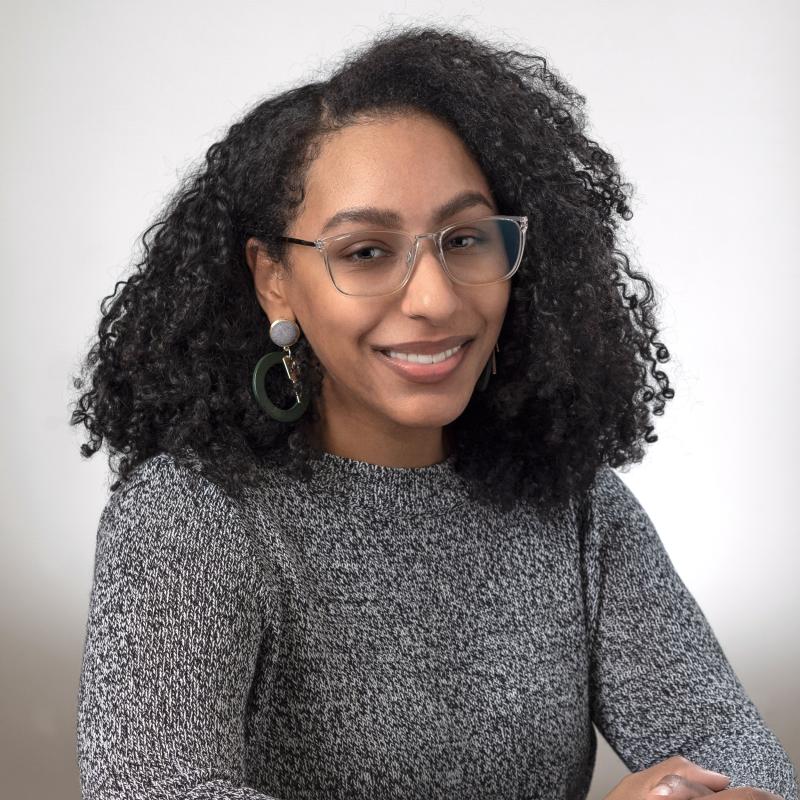 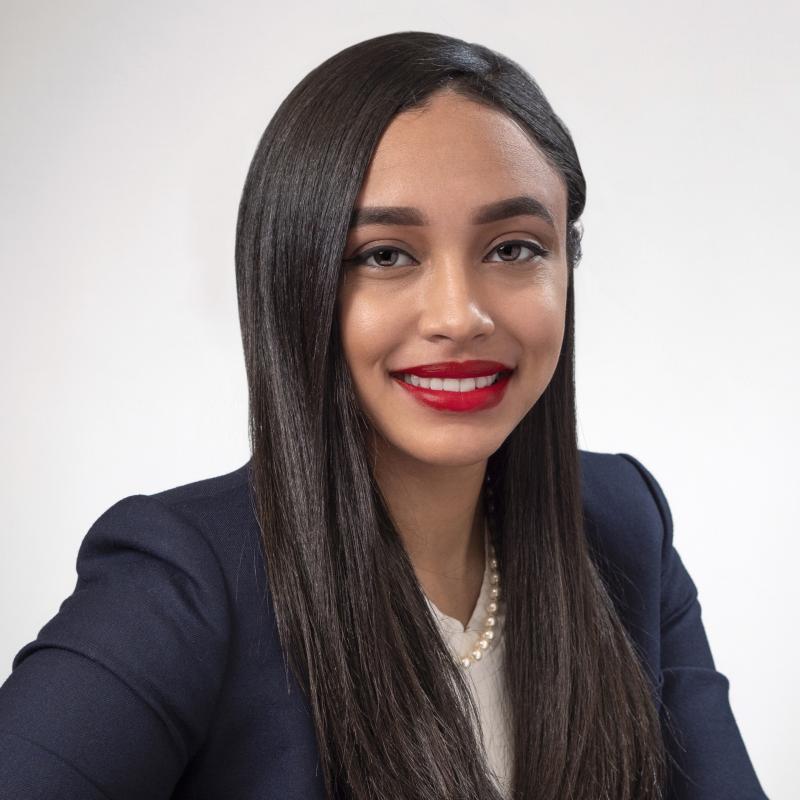 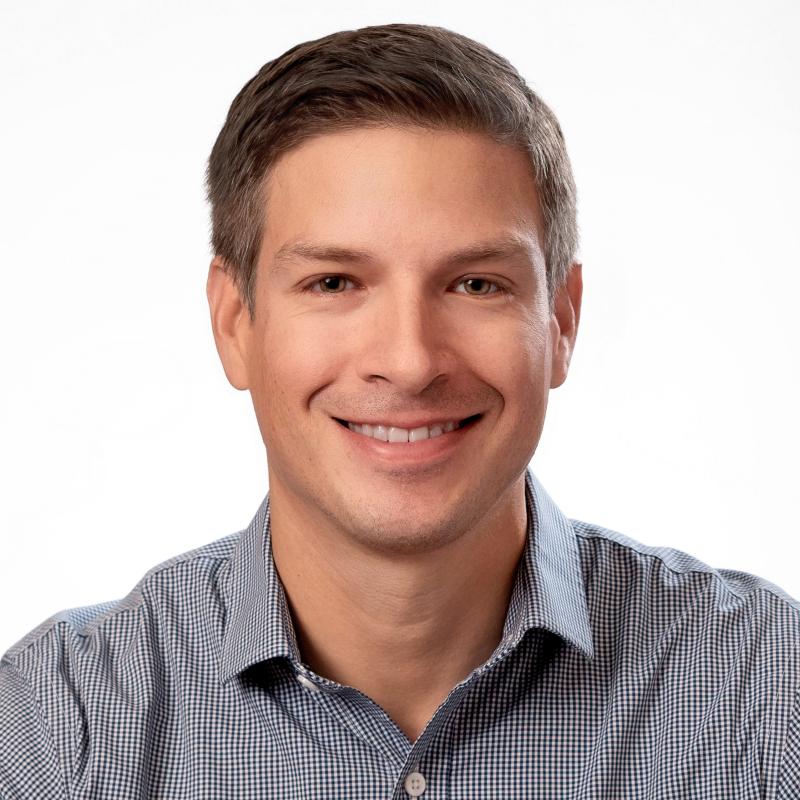 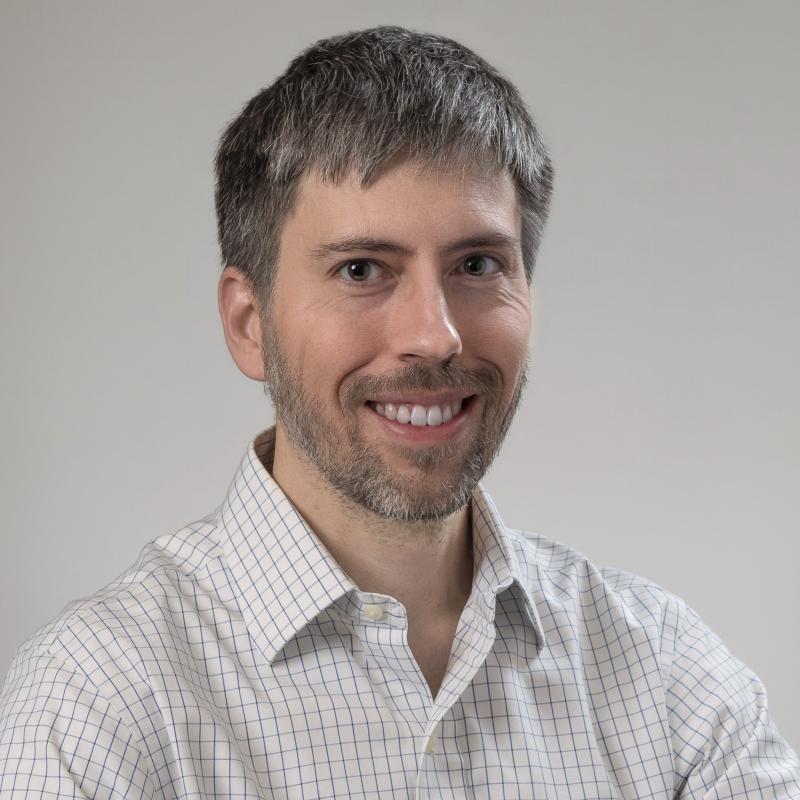 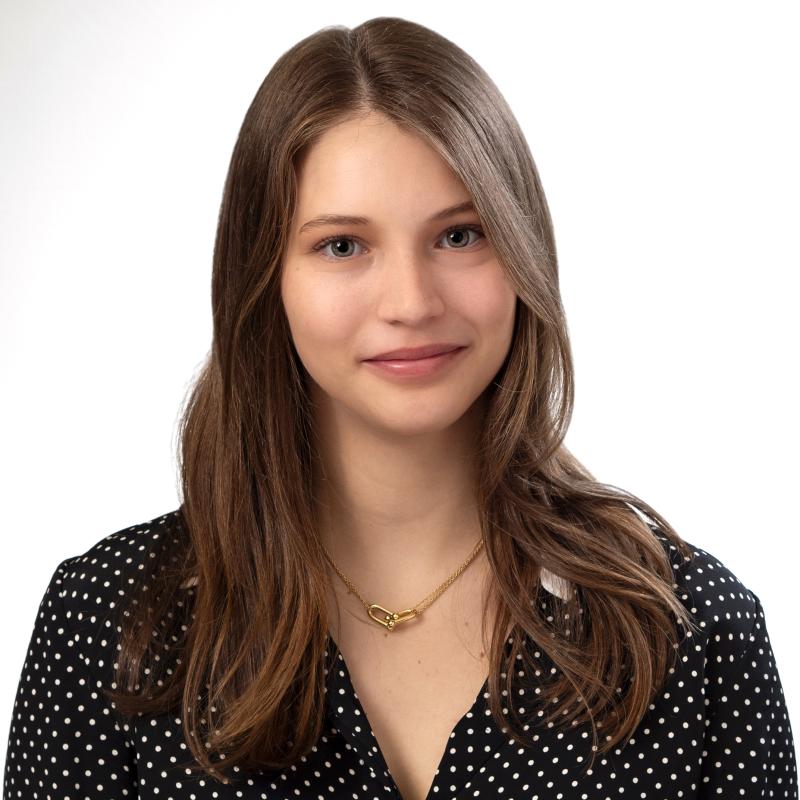 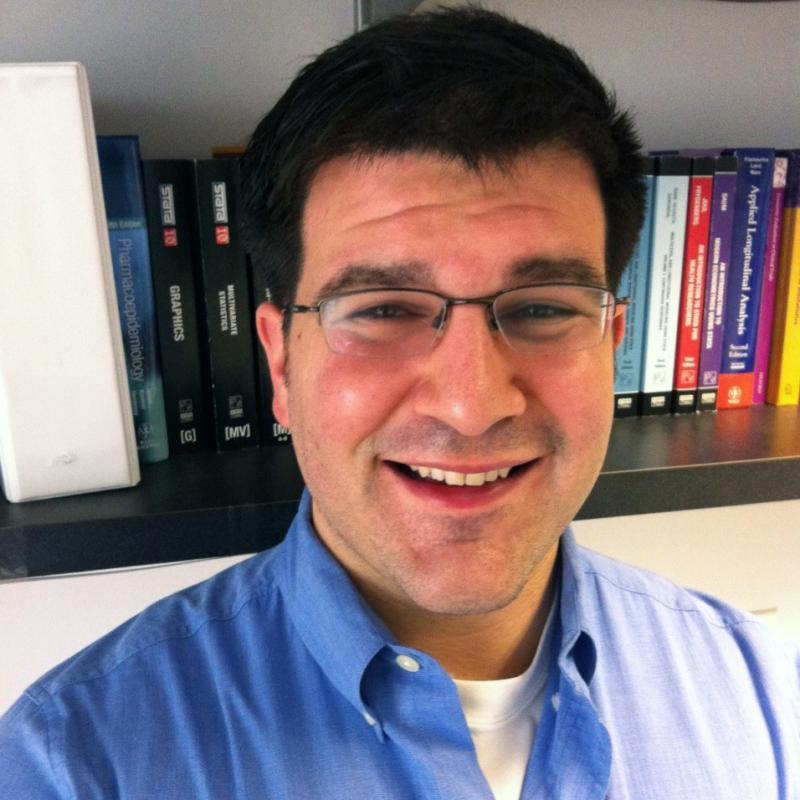 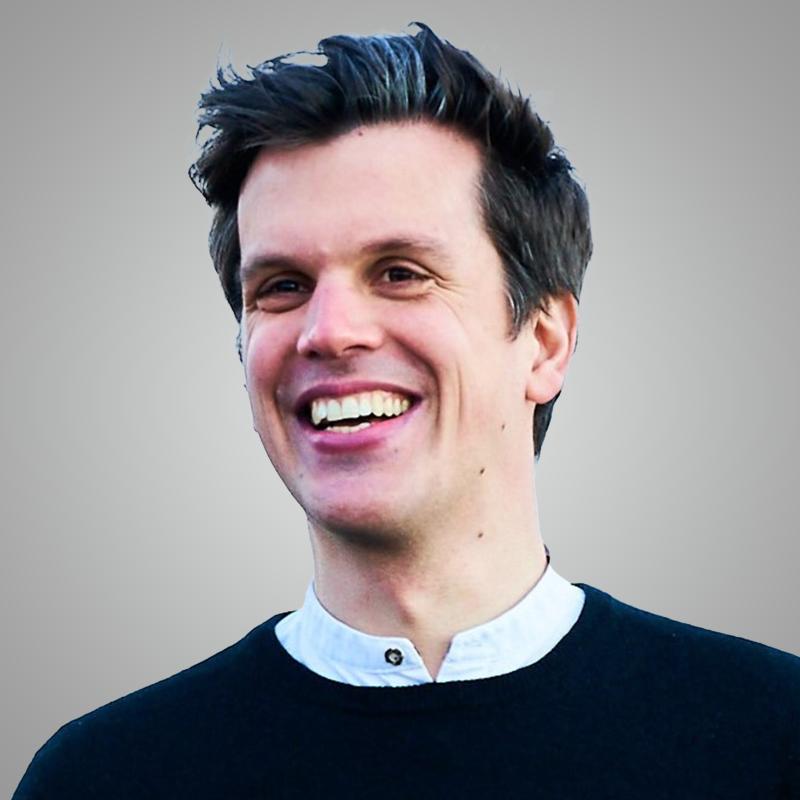 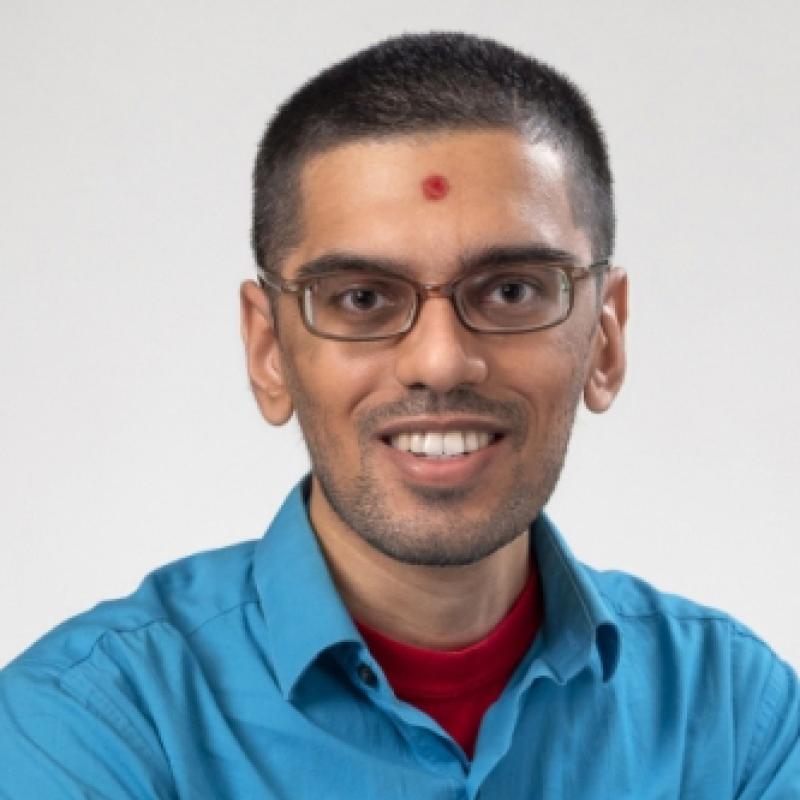 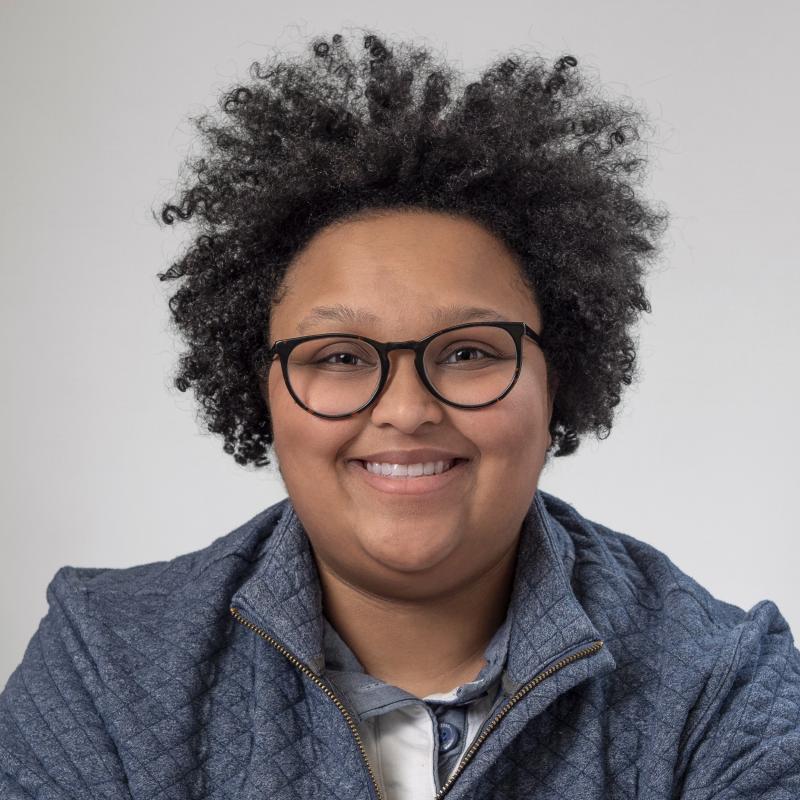 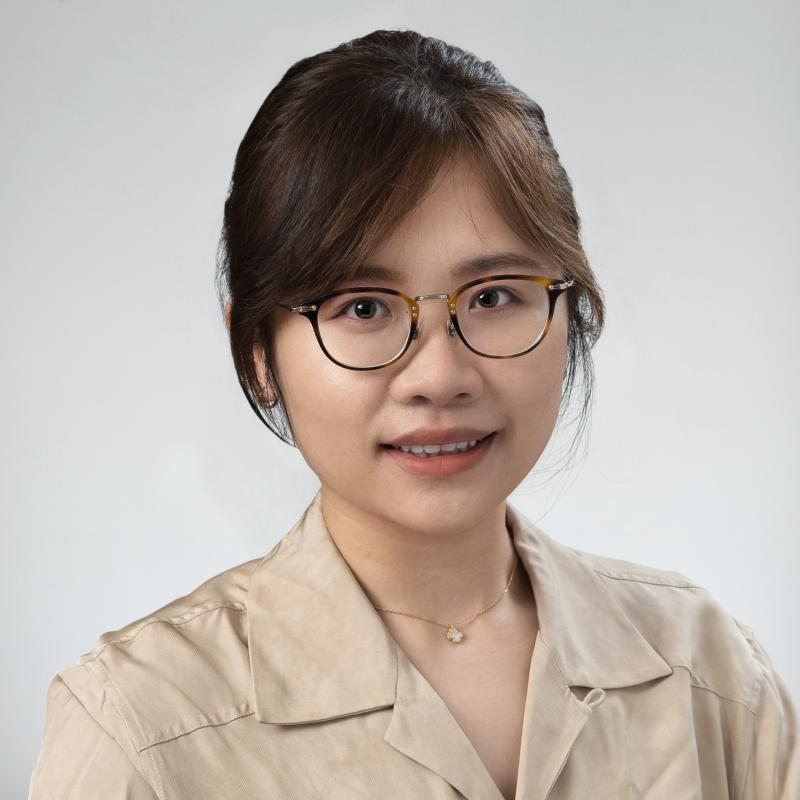 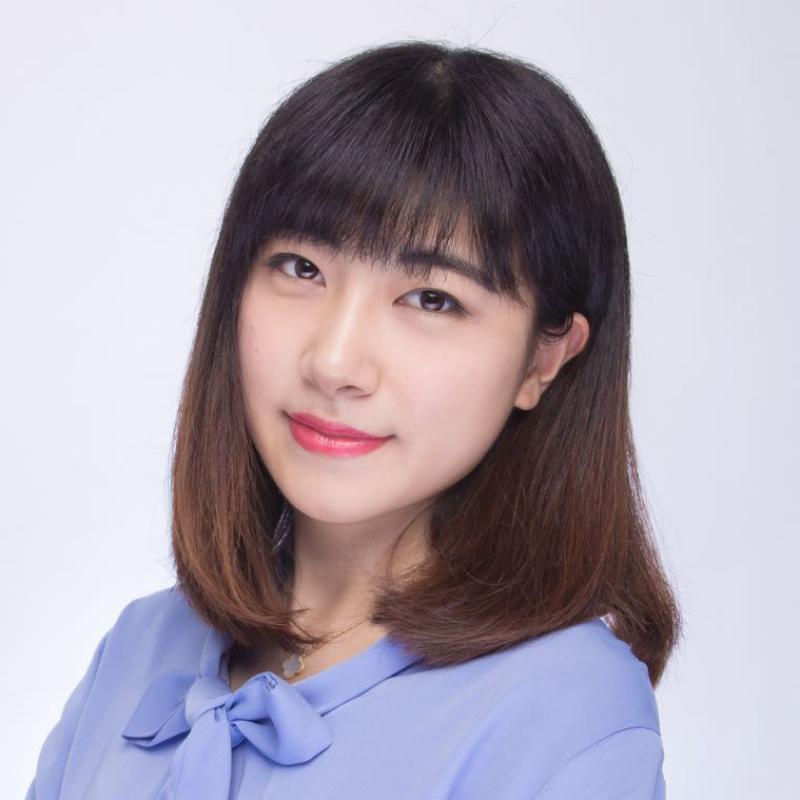